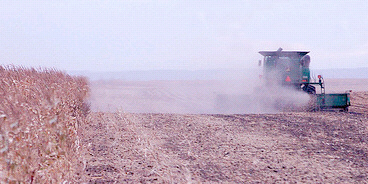 The press has made much of recent reports that the EPA announced that it will not regulate rural dust. But that is not exactly what the EPA did. EPA Administrator Lisa Jackson released several letters (Klobuchar Letter Stabenow Letter ) to legislators dated October 14, 2011 in which she states that with regard to the PM10 standard she is “prepared to impose the retention – with no revision – of the current standard and form when it is sent to OMB for interagency review.” It is clear from the letter that PM2.5 is not subject to the retention of the standard. Farm dust is not mentioned in the letters at all, though there seems to be some consensus that farm dust would fall within the PM10 standard. Since the research on PM2.5 is still underway, and it remains to be seen what the EPA will do with PM2.5 in its rule review, I can’t say that a revision of the PM2.5 standard will not have a deleterious effect on rural air compliance.

While this is good news for those who question the need to regulate dust in rural areas, the door is not completely closed until the scientific evidence and assessments for PM2.5 are evaluated.

Attorney with BrownWinick Law Firm in Des Moines, Iowa.
View all posts by James Pray →
This entry was posted in USEPA News. Bookmark the permalink.
Loading Comments...
%d bloggers like this: